Happy Spring everyone. We thought this day would never get here and after all this snow, we are ready for the warm weather that comes with the new season. Of course, it is currently snowing outside, but let's not quibble about the details.

We saw the oncologist on Wednesday. Some numbers are going up and others are going down. We are seeing continued very slow upward (undesirable) movement on the most important one, but others are better. The doctor wants to stay the course for at least a while longer. I am on a clinical trial and the drug I have been testing has just now been approved which gives him a bit more flexibility. Also there are more drugs coming down the road. Meanwhile, I have felt particularly good during this cycle, though yesterday, I was knocked down pretty by a cold. Recall that I have a minimal immune system these days. Barbara even took me to my primary care doctor. He was ready to put me in the hospital, but he talked to the oncologist and they decided to give me some pills and send me home instead.  I feel much better today.

But Spring also means that it is Maple Sugaring Season. I have been particularly lively over the last few weeks, spending about 15 hours up in the woods on the tractor plowing a route to the trees through a foot and a half of snow. I then installed more than 20 "spiles"  into the trees complete with little tubes going into 5 gallon buckets to collect the sap. I have even managed to gather about 30 gallons of sap. That was before everything froze up.

But, before heading down to Fox Hill Village, I cranked up my automatic sap evaporator. Many of you are aware that I am quite proud of this due to the double fail-safe design. Not only does it refill itself automatically, but if this should fail for some reason, it detects the low sap level in the boiler and automatically shuts itself off. This is good because if the sap level ever goes  below the heating element, the heating element is certain to burn out. But it is a very solid "fail-safe" design.

It burned out the the night before we came down here to Fox Hill. Apparently everything froze. The pump could not refill the boiling pot and the system would not tip to shut itself off when the sap level got really low. At least I was right about my theory that it would burn out if this happened. But don't worry - it can be repaired in a half hour for about $10.

So, I am writing this from Fox Hill. Fortunately, our friend Jerry as agreed to gather sap if necessary while we are away. So far, there has been almost no flow since we have been away due to the cold. My one fear is that the 20 gallons I have in the workshop will freeze, rupture the bin holding it all and spread sticky sap all over the workshop floor.

But Fox Hill is at least as exciting this week. They are replacing all the keyed locks on our apartments with locks that use little fobs. You would not believe the excitement this is causing for a number of reasons. First of all, it is different and this is not a group that likes change. More importantly, the doors  now lock automatically when you leave. This used to require a key. Many residents are used to leaving their doors unlocked - especially during short exits - such as to the trash room or to pick up the paper. They can no longer do this. Apparently, there has already been one resident who has found himself outside his locked unit in his boxers with his newspaper, but not his key. It wasn't me - at least not this time. 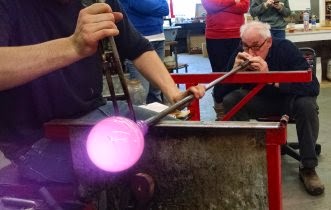 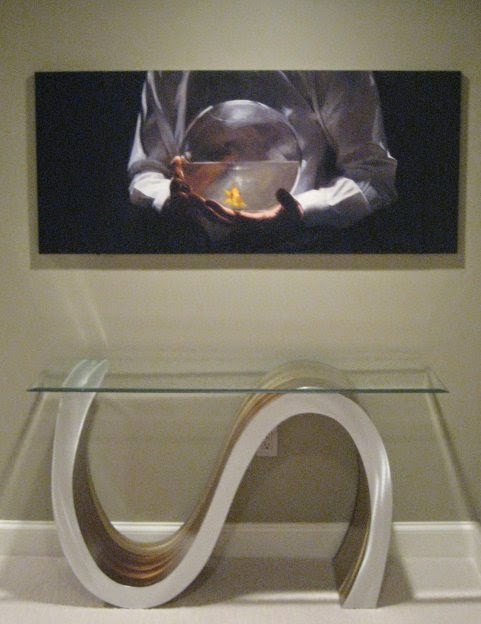 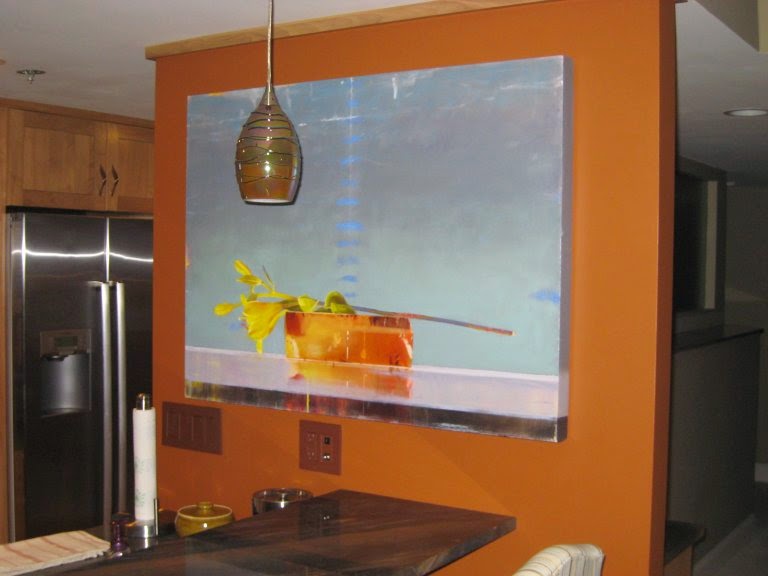 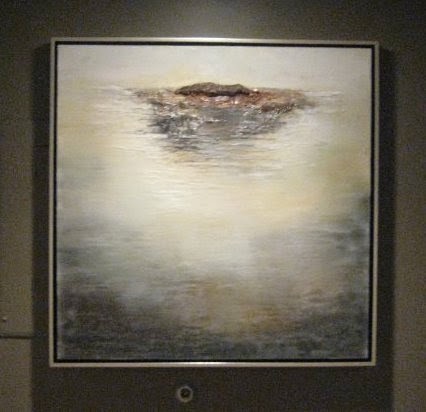 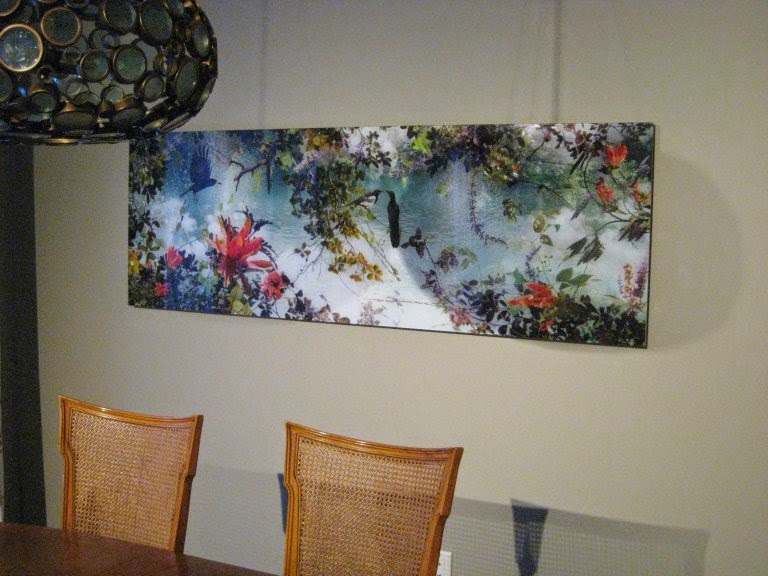