We went to DFCI yesterday (Wednesday 8/17)  for the start of cycle 3 of the clinical trial. This involves getting a bunch of blood tests, an EKG, and an interview and quick exam from the doctor. They give me a 45 minute IV and a 3 second shot. And then we could leave. We got there at 10 and left at 4:15. Mostly we sat and waited. At one point, after getting an exam by one doctor, we waited an hour for a second doctor - even though we were already very late for out next appointment. When he finally showed up, he was in the room for less than 60 seconds. Fortunately, this was enough time for him to wave his hands over me and sat a few magic words. In anticipation of this, I have set up my tablet to watch videos. Yesterday, it was The Godfather. I had not seen it for years and it was worth watching again.

Fortunately, things continue to go fairly well. The doctors are satisfied with the response to the drugs and side effects continue to be fairly minor. These include some cramping at night for a few days of the cycle and some numbness in my feet which they call peripheral neuropathy.

We had a good break (10 days) in Meredith which we enjoyed very much. We had some company. I did some gardening. We have been growing some beautiful tomatoes into each one of which some bird has poked its beak. I covered them with a plastic net. If this does not work, I am trying to figure out how to booby-trap a tomato to explode if pecked. (just kidding)

I spent a lot of time trying to get our boat running. I plan to spend more time on this Sisyphean endeavor whenever I am in Meredith. .My goal is to get it running reliably before it is time to take it out of the water for the winter.

We also spent some time trying to recover from the lightening damage of a few weeks ago.

All I can say is that it is a good thing that we invested in that whole house lightening protector a few years ago.

My next project is pulling the stumps from a large area of the land I bought two years ago. I tried pulling a couple of the small ones with our tractor and backhoe, but this in insufficient for even relatively small stumps. I have therefor arranged to rent a full size excavator for my next chemo break week. Here is a photo: 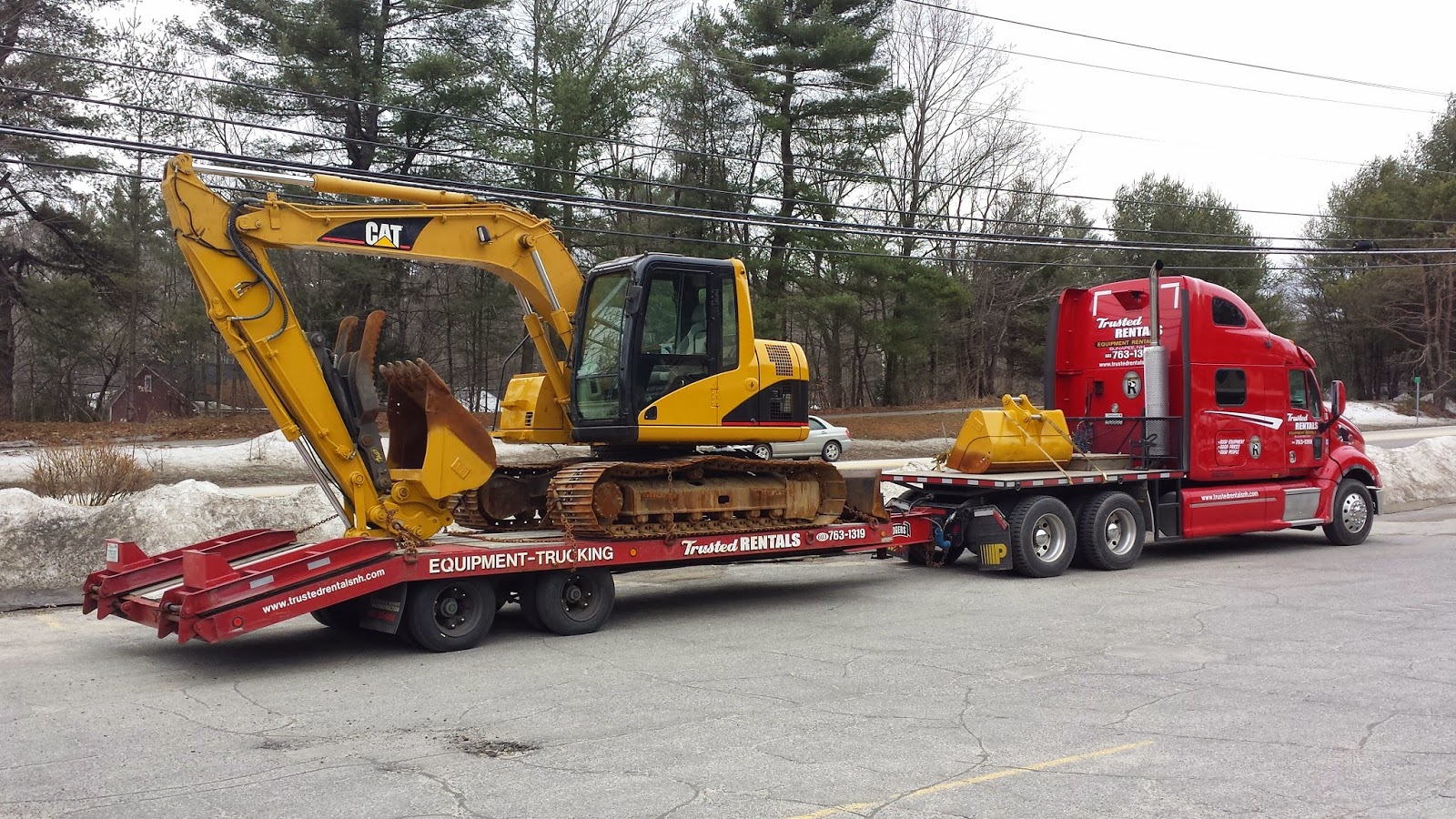 When I was a kid, I always liked to play in the dirt. This could be the chance I have always wanted. I have no idea how long it will take to get these stumps out - hopefully only a day or two. I will then be able to play around with moving rocks and clearing some roads into the property. I am really looking forward to this. I am also hoping to have time to help some neighbors with a couple or projects they have. I will let you know how this goes.
Posted by Warren at 7:56 AM No comments: